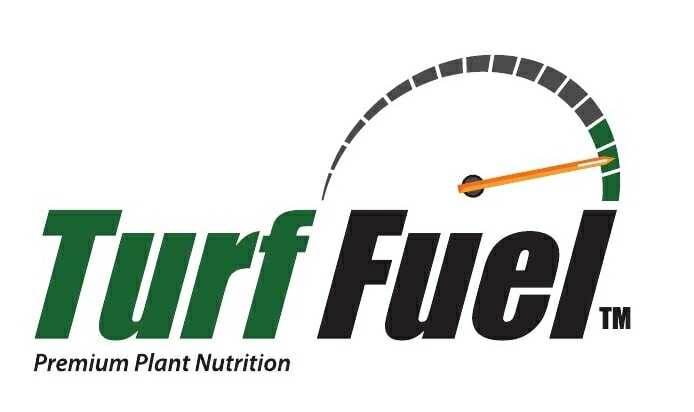 Not yet a member? We offer full benefits!
Become a Member Today
Join Forum
Tweets by @nogcsa
< Back
Lightning Safety On The Golf Course
It always seems to happen when you are having the round of your life. The sky darkens, the wind picks up and the thunder begins to roll across the golf course.

The temptation always exists in these circumstances to convince yourself and your playing partners that there is enough time to finish your round, or at least a few more holes. If you play on instead of seeking shelter, your great round could become the last round of your life.

Because they are generally open areas with scattered individual trees, golf courses are dangerous places during a thunderstorm. A lightning bolt will take the shortest route between the cloud and the ground, which means that a golfer standing in the middle of a fairway or huddled under a tree is a prime target for a strike.

However, there are several safety measures you can take to avoid being hit by lightning:

First aid
If a player in your group is struck by lightning, the person is no longer carrying any electrical current, so you can apply first aid immediately. The golfer will be burned and have received a severe electrical shock.

People who have been apparently "killed" by lightning can be revived if quick action is taken. If you must make a choice, treat those who are not breathing first -- those who are unconscious but still breathing will probably come out of it on their own.

First aid should be rendered to those not breathing within four to six minutes to prevent irrevocable brain damage. Mouth-to mouth resuscitation should be administered once every five seconds to adults and once every three seconds to infants and small children.

However, if the victim is not breathing and has no pulse, cardiopulmonary resuscitation is necessary, but should be administered only by persons with proper training. You should also check for burns along the extremities and around areas in contact with metal, give first aid for shock and then send for help.

Not yet a member? We offer full benefits!
Become a Member Today
Join Forum
Tweets by @nogcsa